Say her name: hundreds march for Charleena Lyles in Seattle

People held signs with the hashtag, SAYHERNAME, as they marched with loud voices below gray skies.

On Sunday, Lyles reported a burglary in her apartment. Seattle Police responded to the call knowing that she had reached out previously on a separate occasion. That time, they were able to deescalate the situation.

But this time the encounter ended with gunshots that killed Lyles.

Lyles’s older sister, Monika Williams, told the gathering that she’s trying to make sense of what happened as she grieves.

“It’s hard for me to process, for one, because I can’t see anywhere where you can tell me that that force was needed,” she said.

Other family members who spoke about Lyles included her other siblings, cousins and neighbors like Alaina Williams.

Lyles was the mother of four with a fifth on the way. Her older sister Monika said she’s trying to be strong, in order to honor her sister. 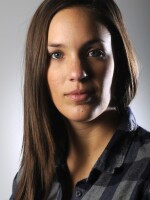 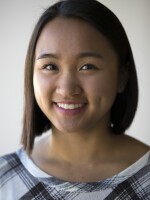